Water & Medical Project Int’l is a non-profit christian organization. Since 2012 we have been providing basic human needs – fresh water, medical and nutritional assistance, education, and discipleship to the underprivileged children and families of Malawi, Africa. God has called us to preach the gospel to all the people of Malawi.
Partner with us
Volunteer

Water & Medical Project Int’l is a non-profit christian organization. Since 2012 we have been providing basic human needs – fresh water, medical and nutritional assistance, education, and discipleship to the underprivileged children and families of Malawi, Africa. God has called us to preach the gospel to all the people of Malawi.

Partner with us
Volunteer

Here at Water & Medical International, we focus on 3 key areas of ministry. 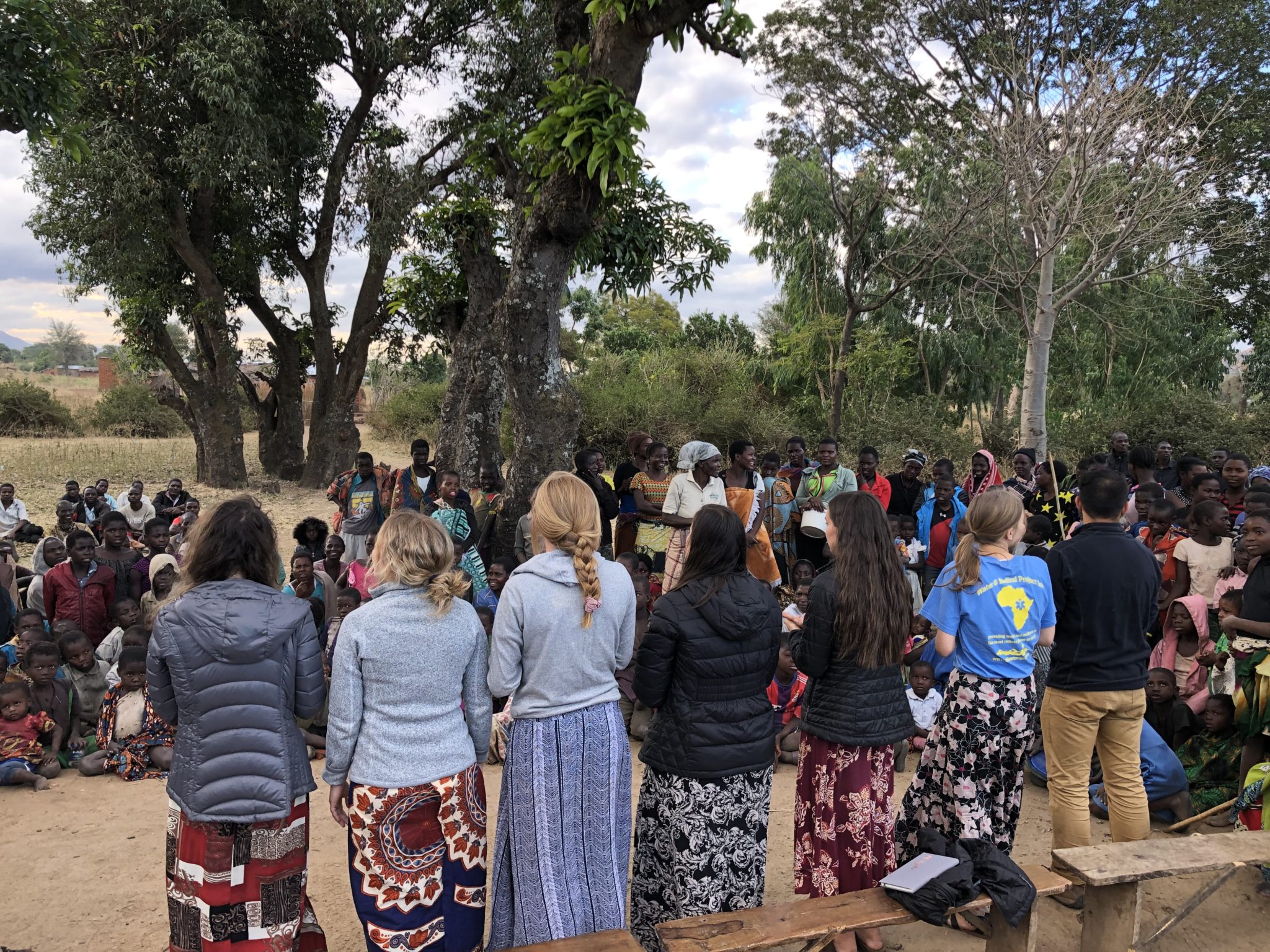 Our #1 goal is to share the gospel of Jesus Christ and make disciples of those who receive salvation. 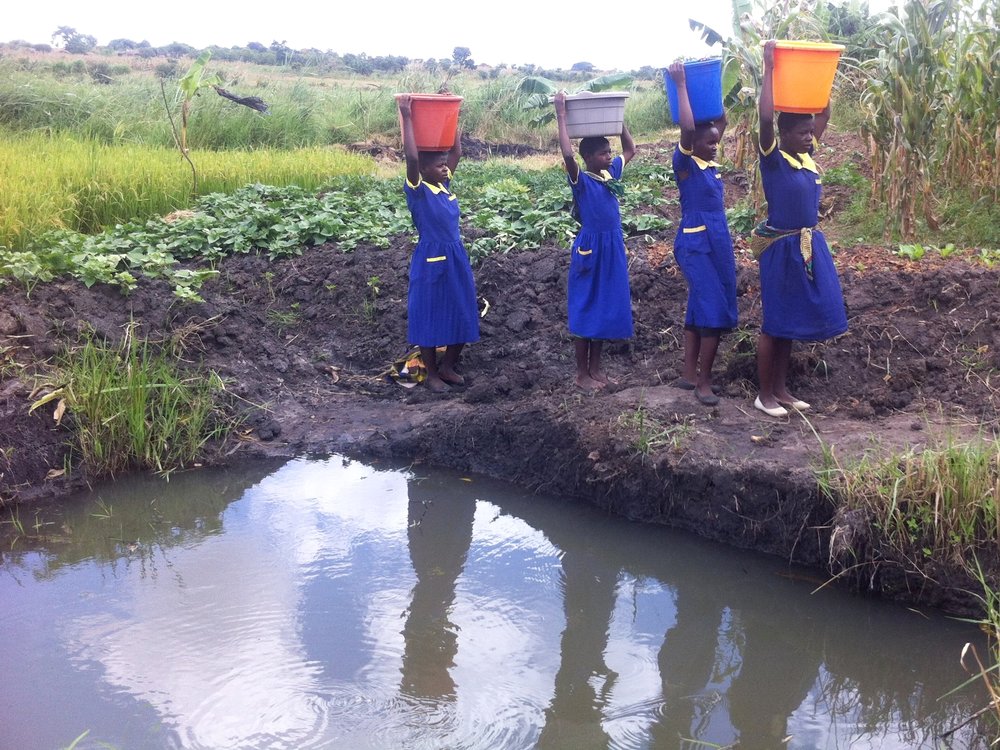 Many villages in Malawi don’t have a direct source of clean water and have to walk very far distances.
PayPal Giving Fund 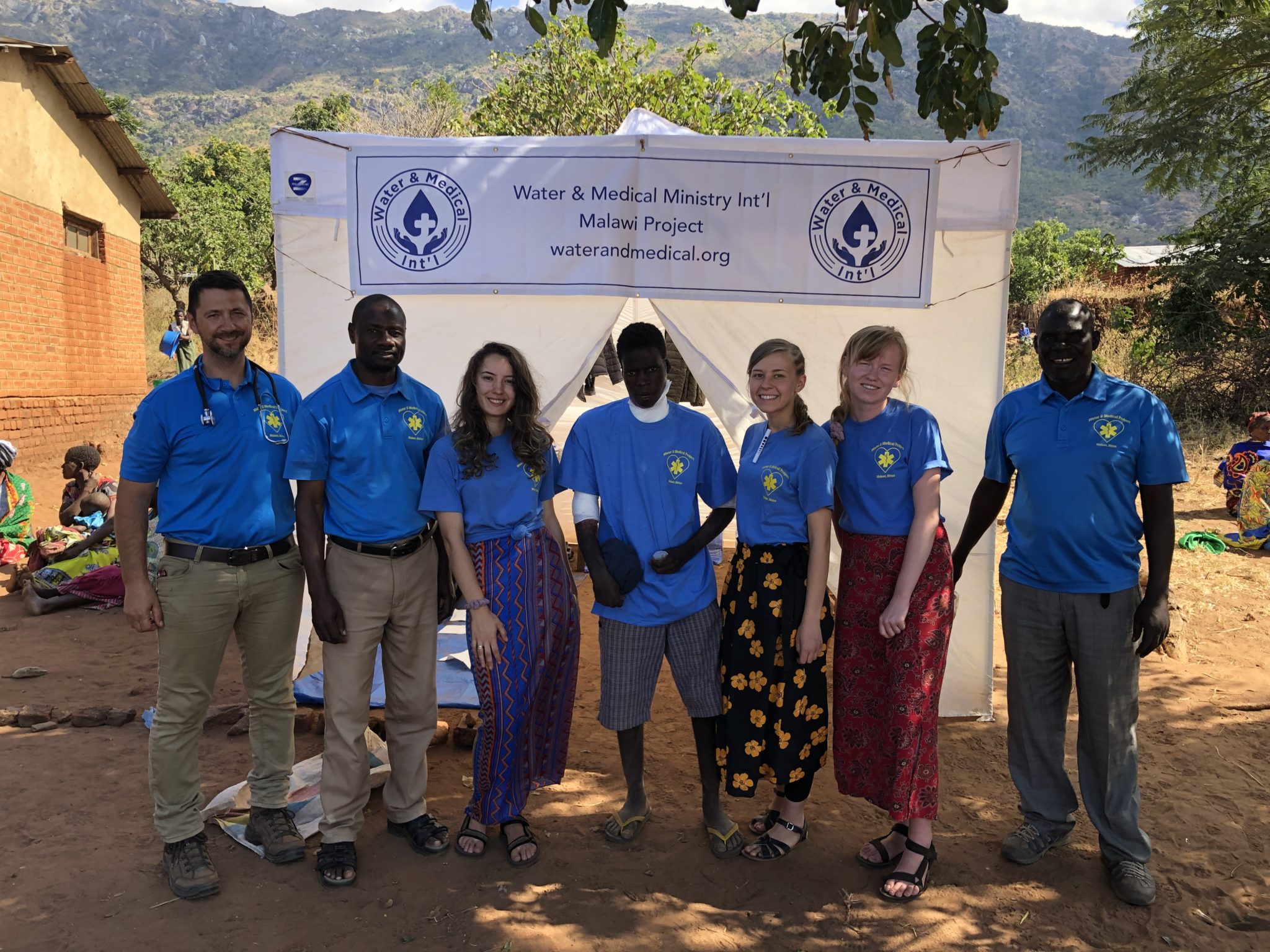 We believe in providing basic medical attention to the villages we visit by caring for wounds and infections. 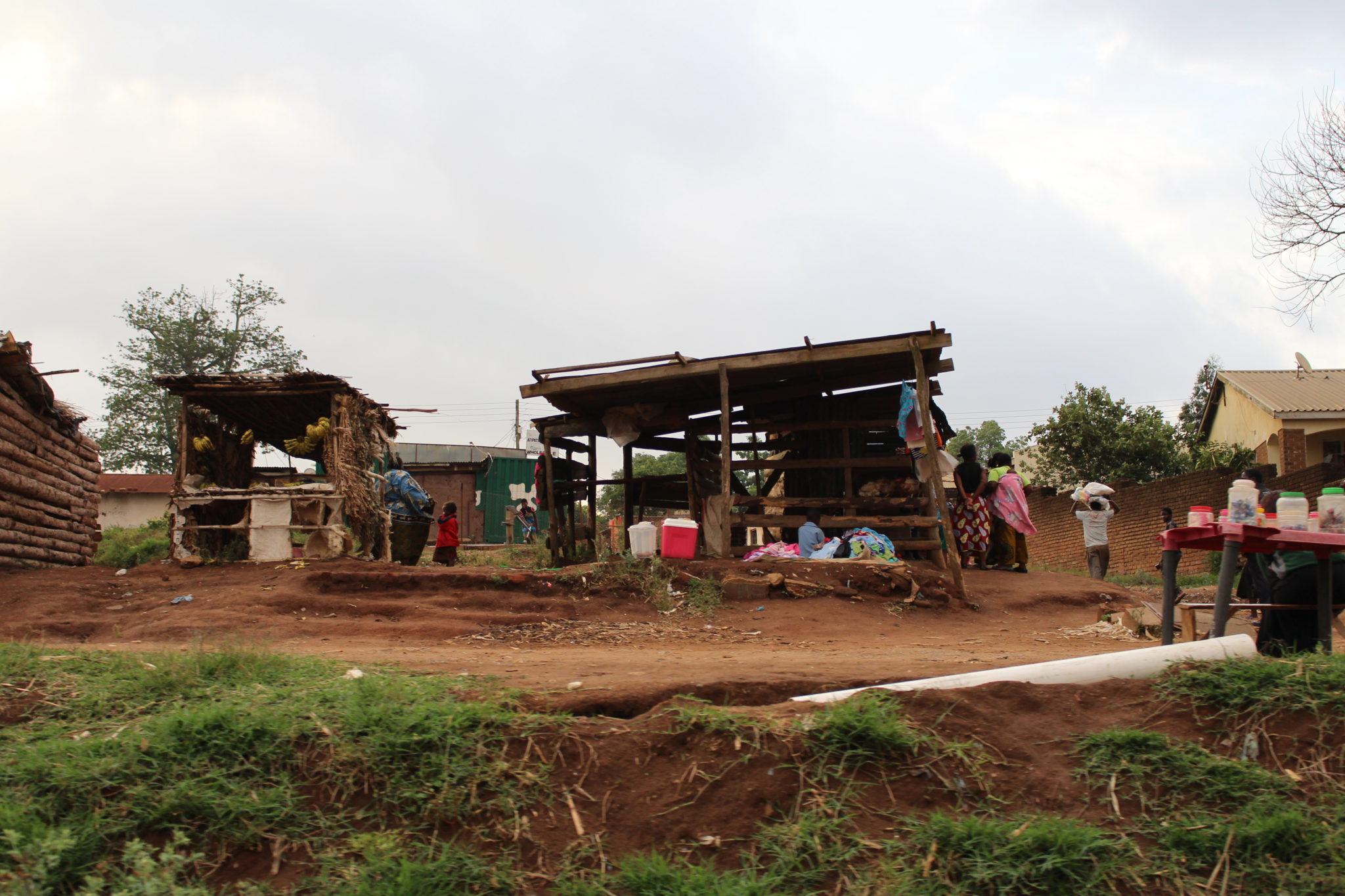 According to GAZETTE REVIEW, in 2016 Malawi became number one of top 10 poorest countries in the world. Holding a population of 16 million, while also being one of Africa’s smallest nation.

Arguable the most underdeveloped nation in the world, Malawi suffers greatly in essentially all categories available.

Access to education, general standard of healthcare, fresh water, infrastructure, and quality of living conditions are all limited or substandard.

Because the nation is unable to develop in general, they’re stuck with trying to drive their economy using only the most primitive levels of agriculture. With common weather variations, as well as injuries and fatalities facilitated by poor health care, Malawi’s has the world’s lowest GDP per capita of $226.50.

Check out some of the projects we’ve been working on. 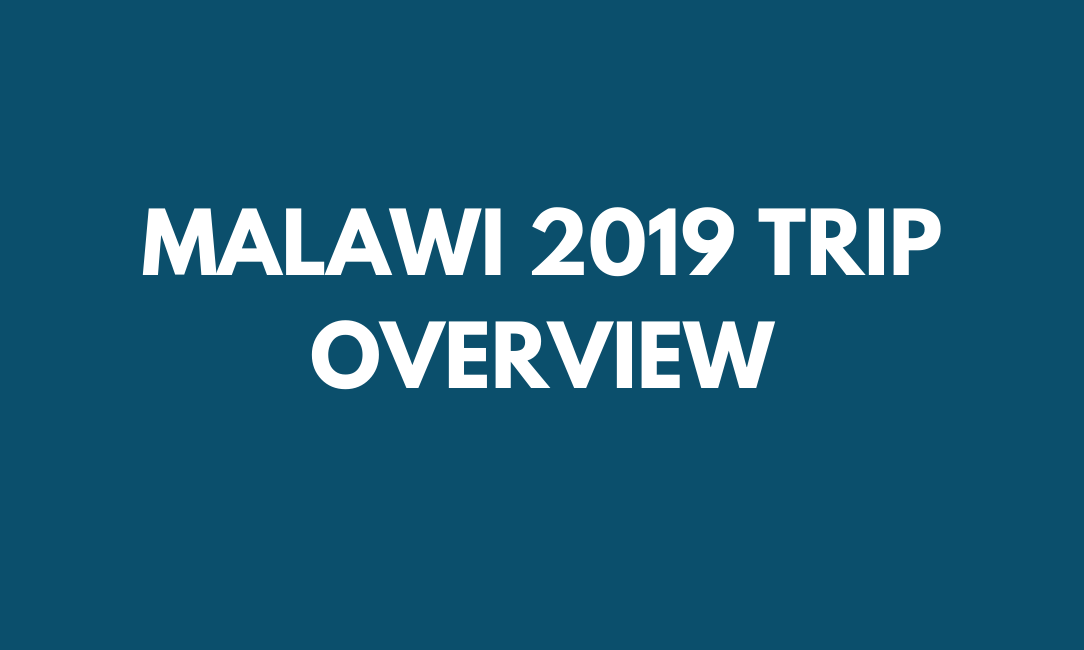 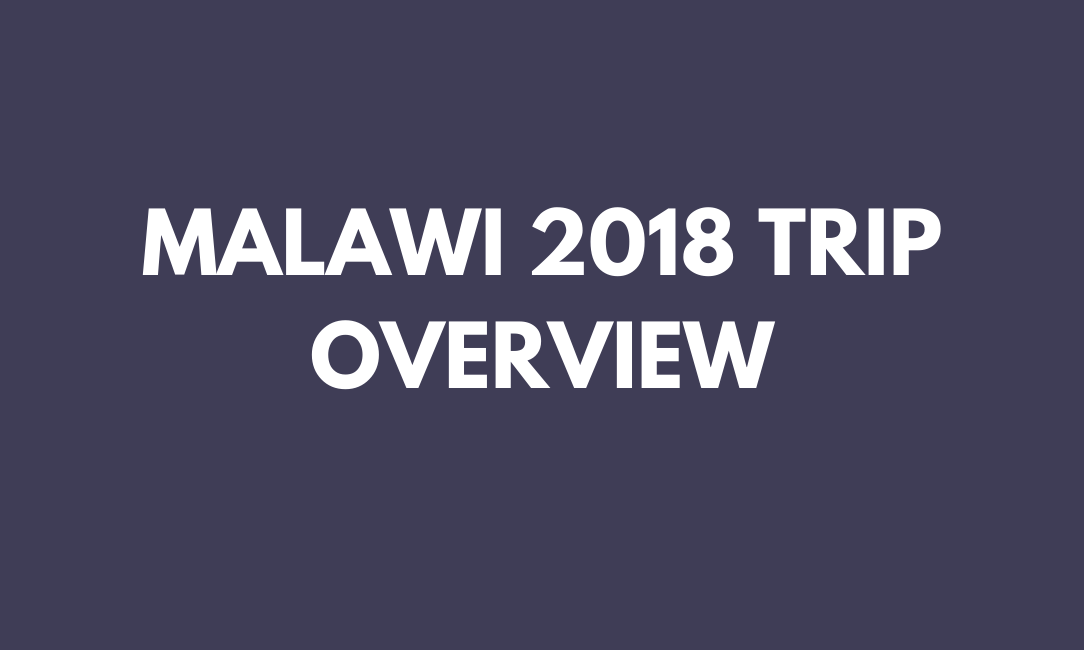 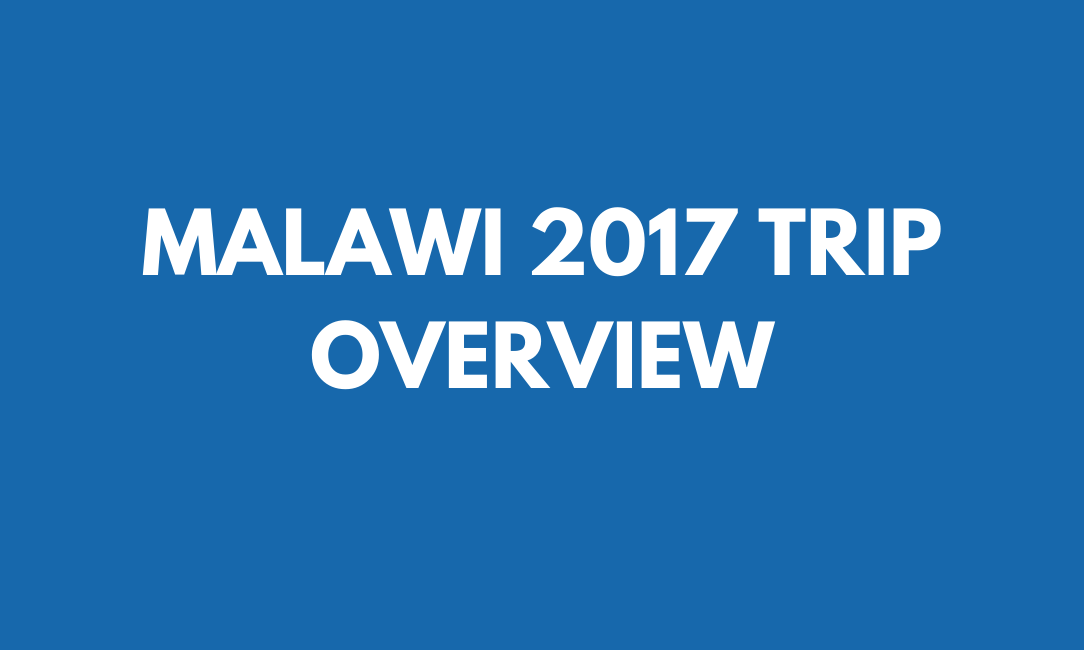 My experience in Malawi this summer has been one that I will never forget. The brothers and sisters of Malawi have so much love to offer. From the locals in Africa, I personally learned what it means to have pure joy, they are one of the happiest people I have seen, regardless of their poor environment and situation they choose to be content in what is given. I am very thankful I got to experience such a beautiful place and God is truly doing great things in Malawi. I also got to be involved in medical tents and figure out how we were able to help those in need of healing. This was a whole new outlook into the medical field, where all hands are on deck. Everyone in the medical tents had their own knowledge coming in, it was great assessing the patients and hearing their concerns out loud. I got to spend a great amount of time with the team also and cherished all our conversations. I am grateful we got to experience Africa all together as a family. Coming back home I still have the sounds of the beautiful songs sung at the churches as well as the dances. I think everyone needs to experience Africa for themselves, God willing I’m sure I will be back.

I have always had a desire to go to Africa and prayed that I would be able to go one day. When I heard there was a group going this year, I felt that God was opening up a chance for me to go. I was very excited and thought we were going to change people’s lives and make a difference. I realized that God worked in our group instead. It was such a life-changing experience, and my whole perspective just shifted. These people who had so little had so much joy. They live each day, not knowing their future but trusting that God will see them through. It made me just slow down and just experience God in the everyday moments. Africa truly has a place in my heart, and I would love to go and serve once more.

Get the latest updates on trips, stories from the field, and more!